Network Rail has announced the award of 17 multi-million-pound framework contracts to deliver minor signalling works across the country, worth an estimated £215m for Control Period 6 (2019-2024).

Linbrooke has been awarded Anglia, Western and London North West region signalling framework to support Network Rail in minor signalling and refurbishment works. The framework award is one of the most substantial of Network Rail’s CP6 contracts to be let following the Office of Rail and Road’s final determination, which confirmed £35bn of funding for rail maintenance and renewals.

Martin Robinson, commercial director signalling at Network Rail said: “The minor signalling framework awards are the second awards in a three-tier approach to signalling delivery for CP6 which aims to recognise the differing signalling work banks we have to deliver. The awards have gone to signalling suppliers that between them, have many years of experience supporting our maintenance and delivery teams and will help Network Rail to continue to improve the signalling asset condition and in turn improve reliability for passengers over the coming years.

“The framework’s approach using fewer contractors will help bring them closer to Network Rail and the routes and make further progress in working more collaboratively. We will continue to build on the successful relationships we already have with our suppliers and look forward to working with them all going forward.”

Network Rail is committed to deploying digital signalling and train controls when and where they represent good value for money to improve the network’s performance for passengers and freight users. In the future, major signalling renewals activities are planned to be either digital or digital-ready to pave the way for adoption of the European Train Control Systems (ETCS).  Digital train control is already being deployed on the Thameslink core through London and on Crossrail. In addition, traffic management tools have been deployed in our Western, Anglia and Wales routes to predict and prevent timetable conflicts and to recover services more quickly when disruption occurs. 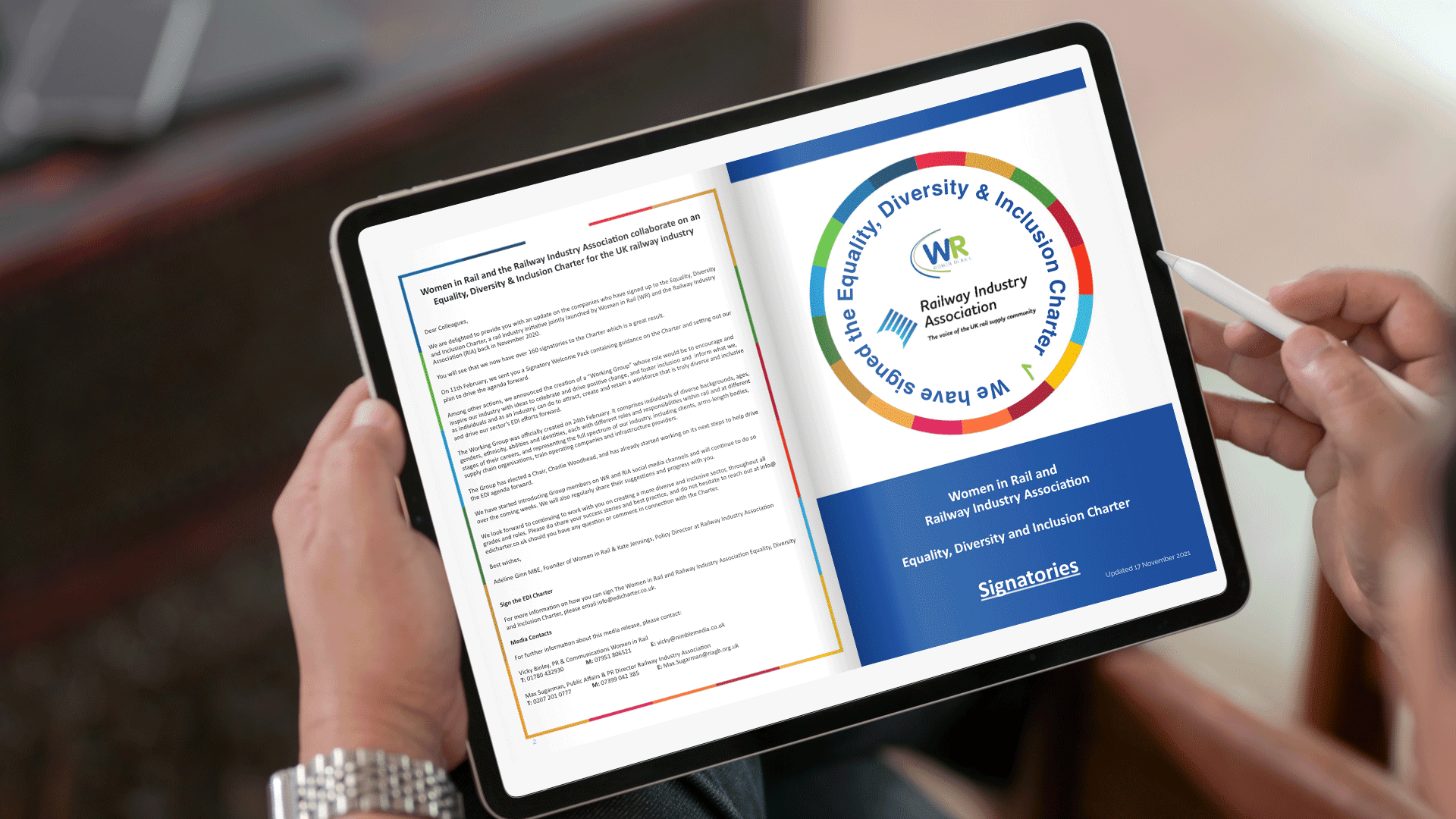 A pledge for Equality, Diversity and Inclusion (EDI) across the UK railway industry. 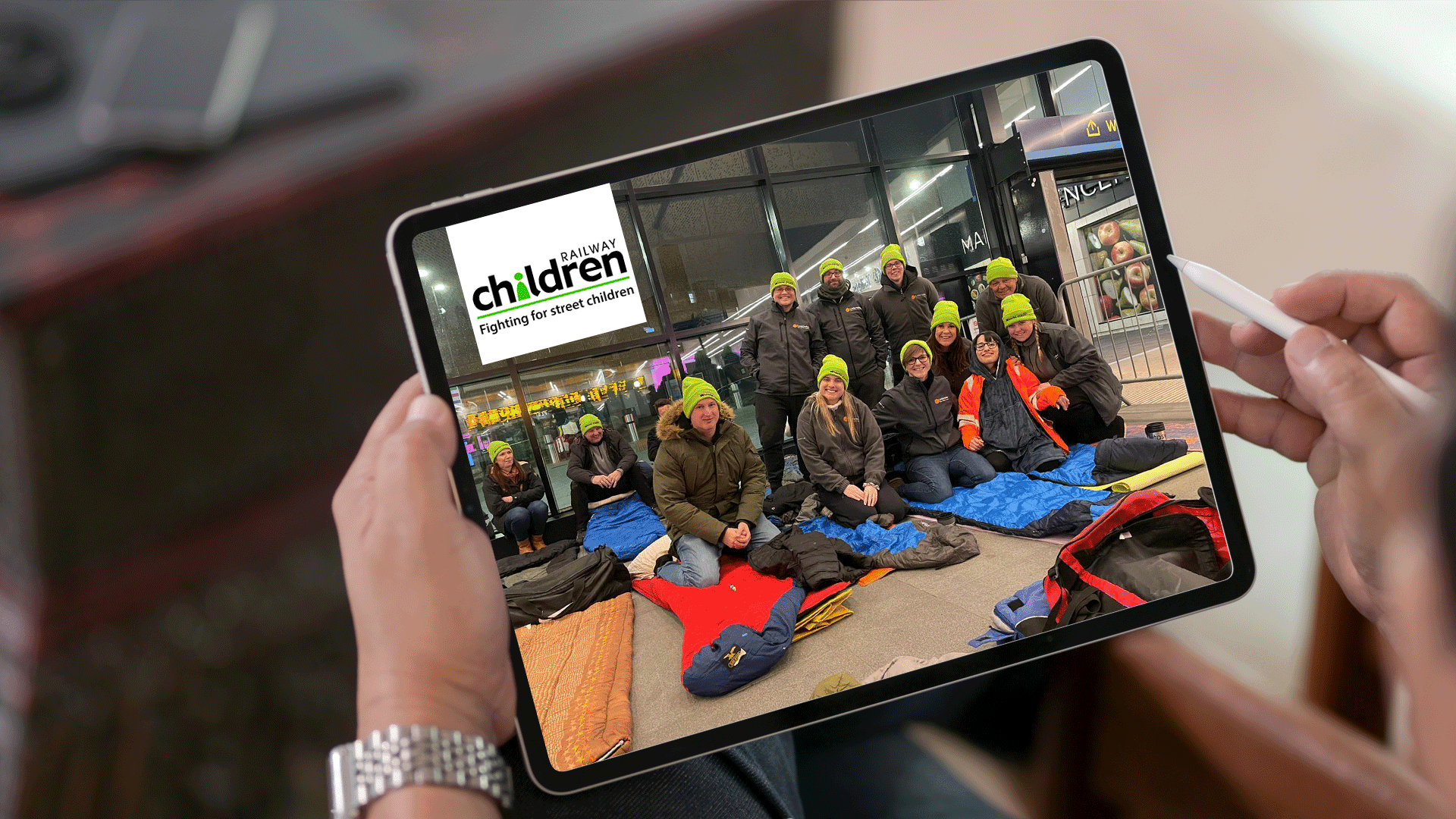 The Railway Children Sleepout 2022: One Night of Hardship For a Lifetime of Change. 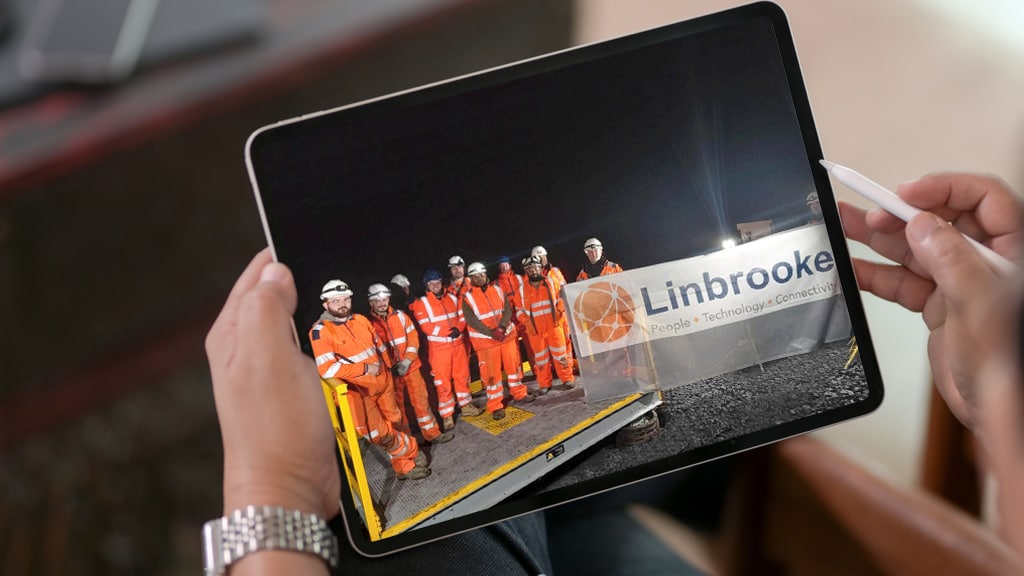 The new system benefits the environment by 73% embodied carbon reduction equivalent to 13,920kg of CO2.